When you meet someone with Asperger’s syndrome, you might not realize they have it right off the bat. In fact, many individuals diagnosed Asperger’s syndrome appear normal and are just as intelligent and vibrant as anyone else. Aspergers symptoms can start very early in life. If you’re a parent of a child with Asperger’s, symptoms will typically be most apparent in social situations.

One of the major Asperger’s symptoms to be aware of is a failure to make eye contact. Individuals suffering from Asperger’s typically have a difficult time in making eye contact or acting normally in social situations. A telling symptom of Asperger’s is being very awkward in social situations and not knowing what to say or how respond when being engaged socially. A child or adult suffering from Asperger’s symptoms will often miss social cues that are obvious to the average person, like body language or facial expressions.

What is Asperger’s Syndrome?

Though Asperger’s is often discussed in both the media and in educational settings, many parents and adults don’t know what Asperger’s is and how it develops. What is Asperger’s? Asperger’s syndrome, which can also be known as Asperger disorder, is just one of a group of several neurodevelopmental disorders that can have a profound effect on one’s behavior, use of language, communication skills, and pattern of behavior in social interactions. Several decades ago, Asperger’s symptoms were said to be classified as distinct signs of an autism spectrum disorder.

The change, which came in 2013, was very controversial, as many experts believe that those formally diagnosed with Asperger’s syndrome do not meet the diagnostic criteria necessary for an autism spectrum disorder. In addition, many experts feel as if Aspergers should be preserved as a separate entity in order to represent a condition that is related to autism, but is not the same as an Autism Spectrum Disorder.

This is because those diagnosed with Aspergers or suffering from Asperger’s symptoms are very high functioning. They tend to have normal to above-average intelligence, with their main issues revolving around social interaction and being easily absorbed or obsessed with special topics or personal interests. Those with Asperger’s do not always have much in common with many individuals suffering from ASD. 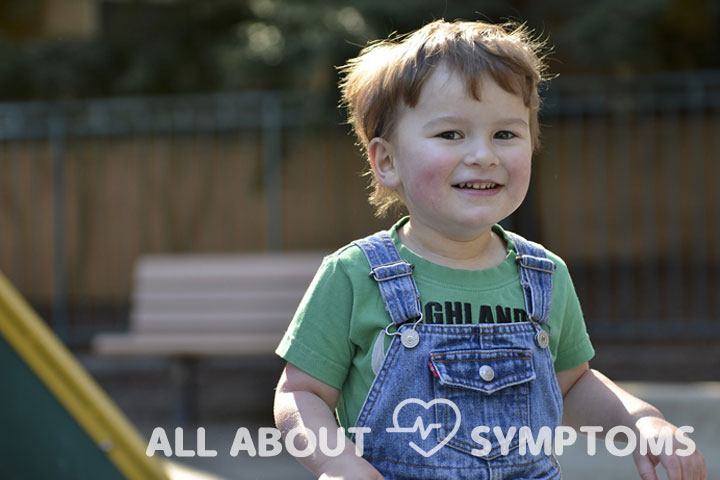 Children and adults with Aspergers are very high functioning and often have above average IQs!

Like many Autism Spectrum Disorders, the exact causes of Asperger’s are not well known. What doctors can conclude is that changes in the brain are responsible for most Asperger’s symptoms. Despite knowing that Asperger’s symptoms begin in the brain, doctors have not been able to determine the precise cause of these changes or why they affect some individuals but not others. Research into what causes Asperger’s has found that genetic factors may be at play in causing Asperger’s.

Some researchers have also found that exposure to environmental toxins such as chemicals may be potential contributors to the development of Aspergers. Given that Asperger’s tends to run in families, many researchers have begun to quantify the condition as being hereditary. Others have found that environmental factors in early pregnancy may have an impact, but this has not yet been confirmed. Right now, there is no single diagnostic test that can succinctly conclude whether or not a child has Asperger’s syndrome.

In most cases, it is up to the parents to report any developmental or behavioral delays and difficulties in socializing. If your child is school aged, you may find that their teacher will note any developmental or social issues that arise during the day. Though there isn’t a test to help discover whether your child has Asperger’s symptoms, there are several key assessments that can help doctors to properly diagnose the condition. A doctor will assess your child in key areas such as: social interaction, facial expressions when talking, language development, interest in interacting with others, attitudes towards change or environment, motor coordination, and motor skills.

Since there are not steadfast or specific tests for diagnosing AS, many children and adults are misdiagnosed with other disorders. For example, many children suffering from AS will often be diagnosed as having attention deficit hyperactivity disorder (ADHD). If you suspect that your child has received the wrong diagnosis or medications for ADHD prove ineffective, you may want to have them evaluated again by a different physician. When it comes to disorders such Asperger’s, it can be tempting to diagnose based purely on your own observations.